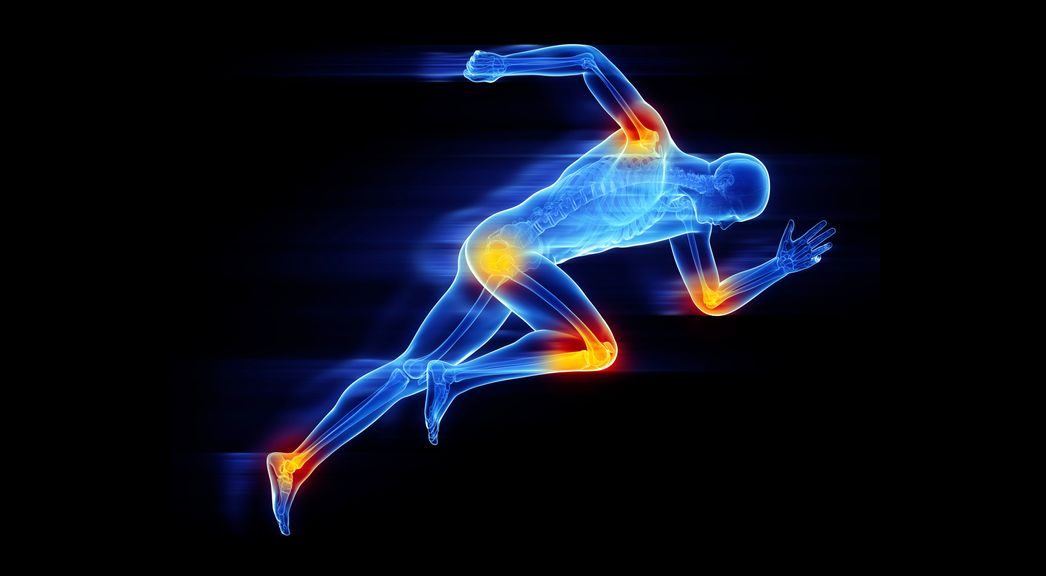 The Extreme Sport of Medicine

To those who know me as the Chief Medical Officer at Affimed, an industry-leading clinical-stage immuno-oncology company, it may be a surprise to learn that the road to finding my passion in cancer research and drug development started with a dream-ending injury.

As a high schooler in Germany, a career in medicine was not on my radar at all. Sports was always my passion; I was playing semi-professional rugby, and my plan was to join the Army after graduating. At the time, the German Army still conscripted recruits; everyone had to serve for fifteen months and if you extended the enlistment to two years, there was a channel for continuing in sports if that was your background. I had decided to follow this route.

However, in my last year of high school, I sustained a serious back injury during a rugby match that landed me in the hospital for a month. Because of the injury, the German Army then declined my enlistment, and there were now only six or so weeks until applications for university were closed—at the time for many professions, there was only one yearly enrollment in Germany.

Although dealing with the outcome was extremely difficult, my time in the hospital had an interesting consequence. As I talked to doctors about the damage to my back, my curiosity was piqued by the information about nerves and treatment. I’ve always liked intellectual challenges and tend to be inclined to follow my instincts. So, when it occurred to me that I might enjoy medicine, I applied to study it.

There were restrictions at that time about who was able to study medicine, so there was an element of luck involved. Fortunately, I was accepted and started studying medicine in September, just four months after the accident that ended my sports career.

In a sense, you could say medicine chose me.

Once in medicine, the shift to oncology was just as unexpected; I volunteered to take the night shifts in the university hospital and quickly realized how much I enjoyed treating patients and the day-to-day business of medicine. The benefit of working the night shifts was the exposure you have in all the disciplines, but while many of my colleagues were pursuing fields that were considered more “popular” at the time—neurosurgery, trauma—I decided to take on a different challenge and went to work in the oncology ward.

My curious, problem-solving nature found a fertile field in oncology. After about a year, my duties were 100% oncology related. One of my first mentors was newly promoted to a professorship. He had a research lab but because of time constraints did not develop a clear plan for how to use it. He invited me to join his lab group to work on my M.D. thesis, and again, the paragon of practicality, I knew I had to do a lab thesis anyway, so why not join an oncology group? I started to do some research and helped grow the lab. The combination of finding like-minded people to work with and the intellectual stimulation of research into a challenging subject combined was what ultimately hooked me completely; my medical career was largely driven by practicality and work ethic to that point, but oncology research is where I found the proper place for my intellectual curiosity and exploratory nature.

The path that started as a second-choice career after sports grew into teaching and subsequent positions as Senior VP of Oncology Development at Merck Serono and Senior VP of Medical Sciences at ImClone Systems as well as Chief Medical Officer at Molecular Partners AG. Over the span of thirty years, I went from athlete with a dream of going into professional rugby to treating cancer patients to now researching and developing new cancer therapies with the potential to change lives.

The opening of completely new treatment avenues for these patients is a personal motivation of mine. I’m excited that at Affimed, I have the opportunity to work on a part of the immune system that I think has been underutilized so far, one that could hold significant promise toward furthering these treatments. I hope to advance innate immune system-based therapy and establish it as a pillar in the Affimed immuno-oncology portfolio.

Oncology is a field of moving targets; when you achieve one goal, there are still three more. It may be that this is the reason I developed such a love for it as a rugby player—there is the competitive element of racing against an opponent…one that devastates its victims. When we can better understand the potential of the innate immune system, especially innate immune cell engagers, we can improve outcomes for patients and also provide a field that holds more promise for physicians. The oncology landscape of 30 years ago is much different than today; our advances so far have extended life expectancies dramatically in some cases like renal cancer, lymphomas, and multiple myeloma or melanoma, where life expectancy has more than doubled compared to the times when I started.

Immuno-oncology is not a new field, but it is one that is constantly evolving; it’s a great fit for those who are curious and competitive-minded. Understanding which patients will benefit from which drug by homing in on the specific biology is an ongoing challenge with the most exciting of potential wins: helping cancer patients defeat a pervasive disease. This is the work we’re doing at Affimed. And while I didn’t realize my dream of playing professional rugby, I am excited to be engaged in work that evokes the same passion as sports, requiring dedication, teamwork, discipline, and a commitment to ongoing improvement and becoming stronger with each advance.