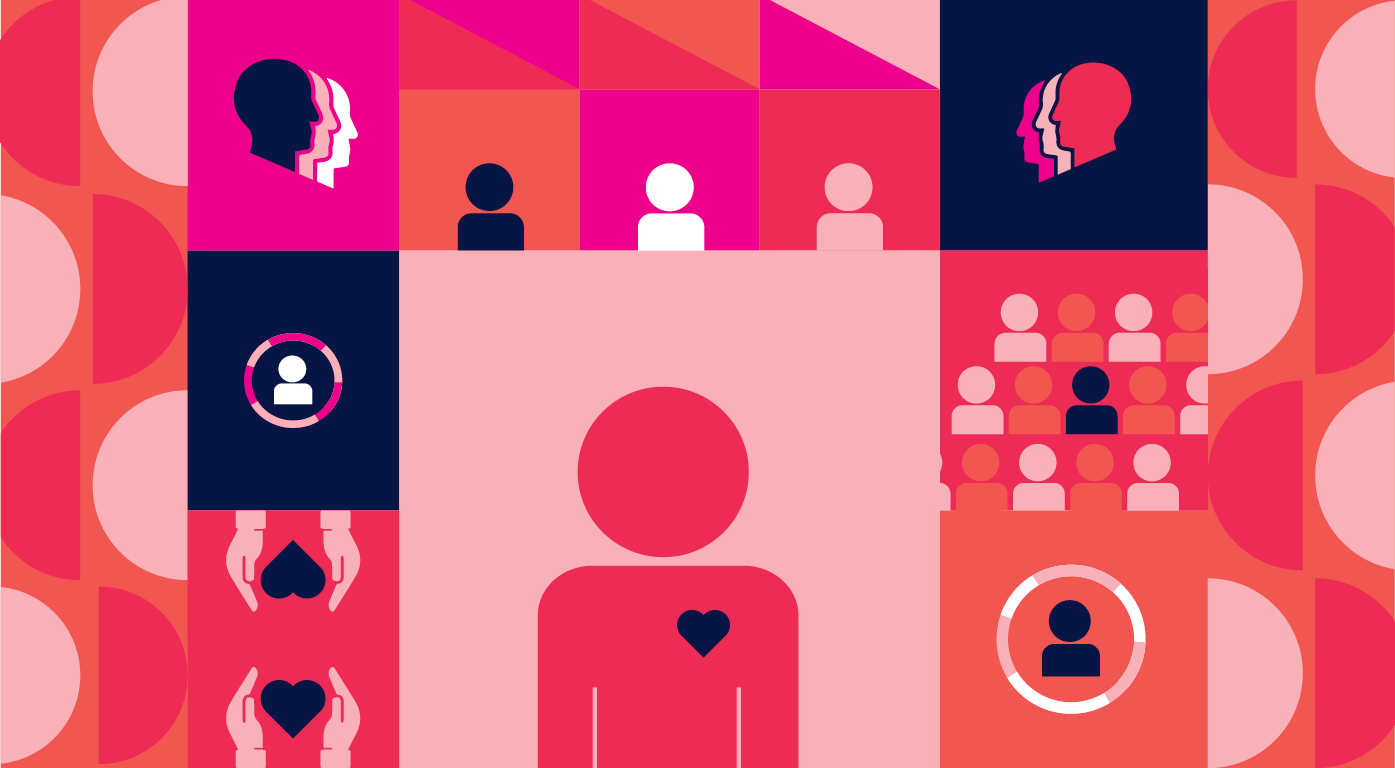 As someone who has spent a lot of my life traveling and living in different countries, I have a deep appreciation for a variety of perspectives, backgrounds, and cultures. Championing the value of People for Affimed goes beyond a professional interest; it is a personal one. Affimed is at an exciting point when it comes to exploring and implementing initiatives around this value, and we are, in some ways, at the beginning.

As the Chief Business Officer at Affimed, my goal has always been to lead by example, and for me, the value of People is expressed in two broad ways: fostering diversity of thought and valuing each human being for their contribution as well as for their humanity. When organizations successfully do this, people are happier and perform better, which supports our other values of TEAMGEIST, PASSION, INNOVATION, and PERFORMANCE.

All of the values behind the culture we’re building at Affimed support our mission and our business goals. It is easy to think this should be intuitive, but with the pace of the world today, companies often mistakenly think that business goals take priority over the values that support a humanistic perspective of their organization. However, it has been my experience that one is not more important than the other; they are irrevocably intertwined and behave synergistically.

Without this firsthand experience, culture-building and advocating for diversity can seem like a “zeitgeisty” thing to do as opposed to an essential thing to do, particularly in today’s competitive workplace. As a leader, my job is to create and foster a healthy culture of diversity because once individuals, teams, and companies feel the power of diversity, they won’t want to work any other way. When it’s experienced, it becomes more than a company value—it becomes a deeply personal one.

As the culture conversation continues to evolve at Affimed and we begin to lay the groundwork for demonstrative initiatives, early adoption of PEOPLE as a value can be as easy as making sure that teams are broadly diverse—meaning diverse in a variety of ways and skill sets. For example, if there’s an opportunity for me to place someone who has a commercial background on a scientific project, I will endeavor to do that because it helps them better know and appreciate the science aspect, and conversely, it helps the scientists appreciate the commercial perspective (or applications). When team meetings or initiatives come up, it is critical to make sure there is enough variety in terms of which departments people are coming from, which roles or responsibilities are being represented, and which backgrounds are invited to the table. This goes a long way to support the rest of the cultural values that feed strong business ones.

Exemplifying the idea that every single person creates the whole, and is therefore essential is critical to our values’ longevity. A small but powerful example of this happened recently when I was speaking to someone who works primarily in the labs with one of our products. They had no idea that their work contributed meaningfully to the project at hand because they were always in the lab focused on a particular work package, and then the next one, and the next. They were floored. They didn’t get to see their impact on the bigger picture. Once I connected the lab with my commercial team, the lab became really excited. That’s how the value of People supports Passion, Performance, Teamgeist, and even potentially, Innovation.

“People as a value” means seeing everyone as a whole person who lives beyond the demands of work. I experienced this firsthand when my father was passing away. I had to leave work quickly to jump on a plane so I could be there with him. I was dedicated to my job, and at the time, my boss was not always an easy person to work with. However, he impacted my life powerfully by making sure that I could be with my father during those last days without being distracted and overwhelmed by the fear of something slipping through the cracks at work. This gift of acknowledging the reality of my vulnerable and very human experience touched me deeply. That experience, among others, inspired me to bring that kind of value to my work as a leader. This is one of the many reasons I am proud and excited to champion the value of People for Affimed. I look forward to the continued conversation and outgrowth of powerful initiatives that will make each of us the people we aspire to be and Affimed the leader that it is meant to be.