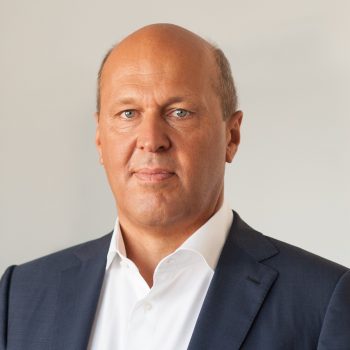 Dr. Hoess joined Affimed in October 2010 as Chief Commercial Officer and since September 2011 has led the company as CEO. He has more than 20 years of professional experience with an extensive background in general management, business development, product commercialization, fund raising and M&A.

Prior to joining Affimed, Dr. Hoess was Chief Commercial Officer at Jerini AG and CEO of Jenowis AG. At Jerini AG he was responsible for BD and the market introduction of Firazyr. He also played a major role in the M&A process of Jerini AG with Shire. From 2000 – 2002 Dr. Hoess was General Manager and VP of the Molecular Medicine Division at Carl-Zeiss in Jena. Dr. Hoess began his professional career in 1993 at MorphoSys as scientist. In 1997 he became Director of BD and in 1999, VP of Licensing and BD.

Dr. Hoess received his PhD in chemistry and biochemistry from the University of Munich in 1991, and he also received an M.D. from the Technical University (TU) of Munich in 1997. From 1991 until 1993 Dr. Hoess work as a post doc at the Dana-Farber Cancer Institute at the Harvard Medical School in Boston, USA. 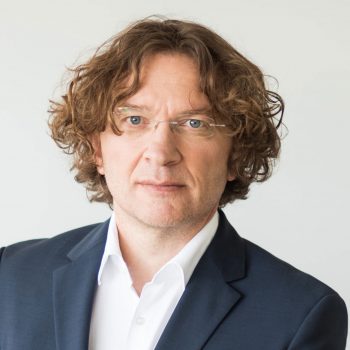 Dr. Wolfgang Fischer joined the Company in 2017 from Sandoz Biopharmaceuticals (Novartis Group). He has 20 years of experience in research and drug development with a focus on oncology, immunology and pharmacology.

At Sandoz he managed the development and registration of Sandoz’ biosimilar pipeline assets since 2012 and served as Global Head of Program and Project Management since 2014. Prior to joining Sandoz, he held various positions of increasing responsibility within the Novartis Group since 2003, including Medical Director Oncology for Novartis Pharma Switzerland AG as well as Regional Medical Director Hematology (Emerging Growth Markets), where he was responsible for the Hematology Medical Affairs program and supported the launch of several products in various countries.

Wolfgang Fischer holds a Ph.D. in Cancer Research from the Swiss Federal Institute of Technology (ETH), Zurich, Switzerland. Thereafter, he completed postdoctoral fellowships at the Swiss Institute of Experimental Cancer Research, Lausanne, Switzerland and at the Scripps Research Institute, Department of Immunology, La Jolla, CA, USA, followed by a state doctorate (Habilitation) in Pharmacology and Toxicology at the Medical School of the University of Würzburg in Germany in 2003. 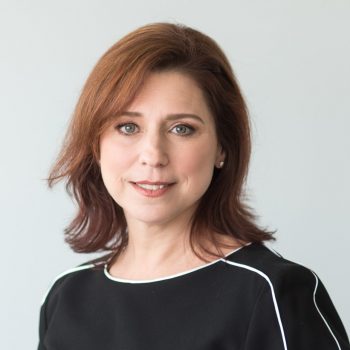 Ms. Mueller joined us in 2016 following a 17 year career at Wyeth and Pfizer Inc. She has held leadership roles in U.S. and global marketing including launch of new products and line extensions in-line and globally. 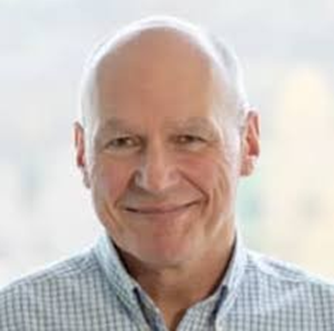 Dr. Andreas Harstrick joined Affimed in March 2020 from Molecular Partners in Schlieren, Switzerland where he was the Chief Medical Officer. He has more than 30 years of extensive experience in cancer drug development, including strategic leadership of three global phase 3 programs of new biological entities that culminated in global regulatory approval, and multiple pivotal phase 3 studies.

Prior to Molecular Partners, Dr. Harstrick held several senior executive roles, including Senior Vice President Medical Sciences at ImClone Systems Inc., and following the acquisition of ImClone Systems by Eli Lilly and Company, he served as a member of the Lilly Oncology Program Review Board and Lilly Oncology Business Unit Development Committee. Prior to ImClone and Lilly, Dr. Harstrick was Senior Vice President Global Clinical Development Unit Oncology at Merck Serono. During his career he has led the development, clinical phase implementation, and new biological entity approvals of multiple oncological agents including Erbitux® (cetuximab), Portrazza™ (necitumumab) and Cyramza® (ramucirumab).

Dr. Harstrick, an oncologist by training, spent his medical career at the University Hospital and Cancer Center Hannover, Germany; the Roswell Park Cancer Institute, Buffalo NY; as well as the West German Cancer Center, Essen, Germany. He earned his MD at Medical School Hannover, Germany, and in 1999 he became Associate Professor for Internal Medicine, University of Essen, Germany. 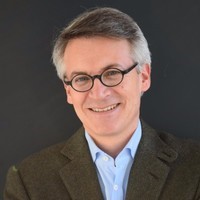 Dr. Arndt Schottelius joined the Company in April 2020 following a long career with positions at a number of esteemed biopharmaceutical companies. Before joining Affimed, Dr. Schottelius served Kymab Ltd, Cambridge, UK, as Executive Vice President & Head of Research & Development, where he was responsible for building a growing pipeline of 15 proprietary drug candidates, including antibody programs in oncology.

Prior to his time at Kymab Ltd, Dr. Schottelius was Chief Development Officer at MorphoSys AG, Munich, Germany, developing the portfolio of proprietary therapeutic antibody programmes in cancer and immunology. In this position he successfully brought five therapeutic antibody programs into clinical trials and was instrumental in in-licensing tafasitamab, a humanized anti-CD19 Fc-enhanced monoclonal antibody. Dr. Schottelius drove strategic direction and development of the tafasitamab program into multiple fully-sponsored trials, which were the basis for a fast-to-market registration path. Earlier in his career, Dr. Schottelius was Director, Immunology Tissue Growth & Repair Early Development at Genentech, South San Francisco, USA, where he oversaw all pre-clinical development programs, including a number of IND submissions in immunology early development. As Medical Director in Immunology Development, Dr. Schottelius was responsible for medical monitoring of late stage clinical studies with Rituximab and Ocrelizumab.

Dr. Schottelius started his career in the biopharmaceutical industry in science and management positions at Schering AG, Berlin and Berlex Biosciences, Richmond, USA.

Dr. Schottelius holds a PhD and MD degree from the University of Freiburg and is a lecturer at Ludwig Maximilian University of Munich with a habilitation in Experimental Internal Medicine. He practiced medicine as a resident physician in gastroenterology at the Charité University Hospital in Berlin and completed a postdoctoral fellowship at the Lineberger Cancer Center, University of North Carolina at Chapel Hill.